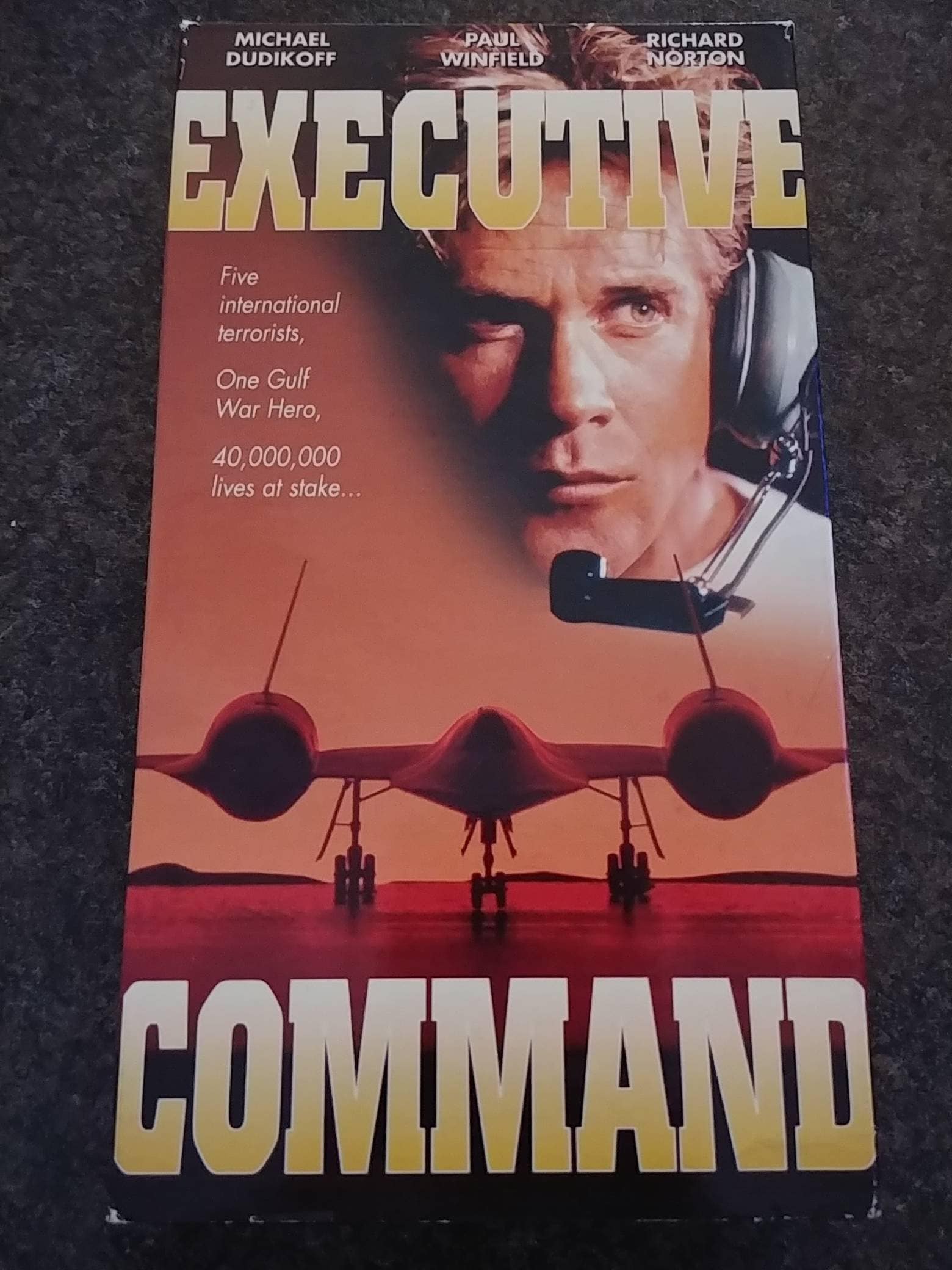 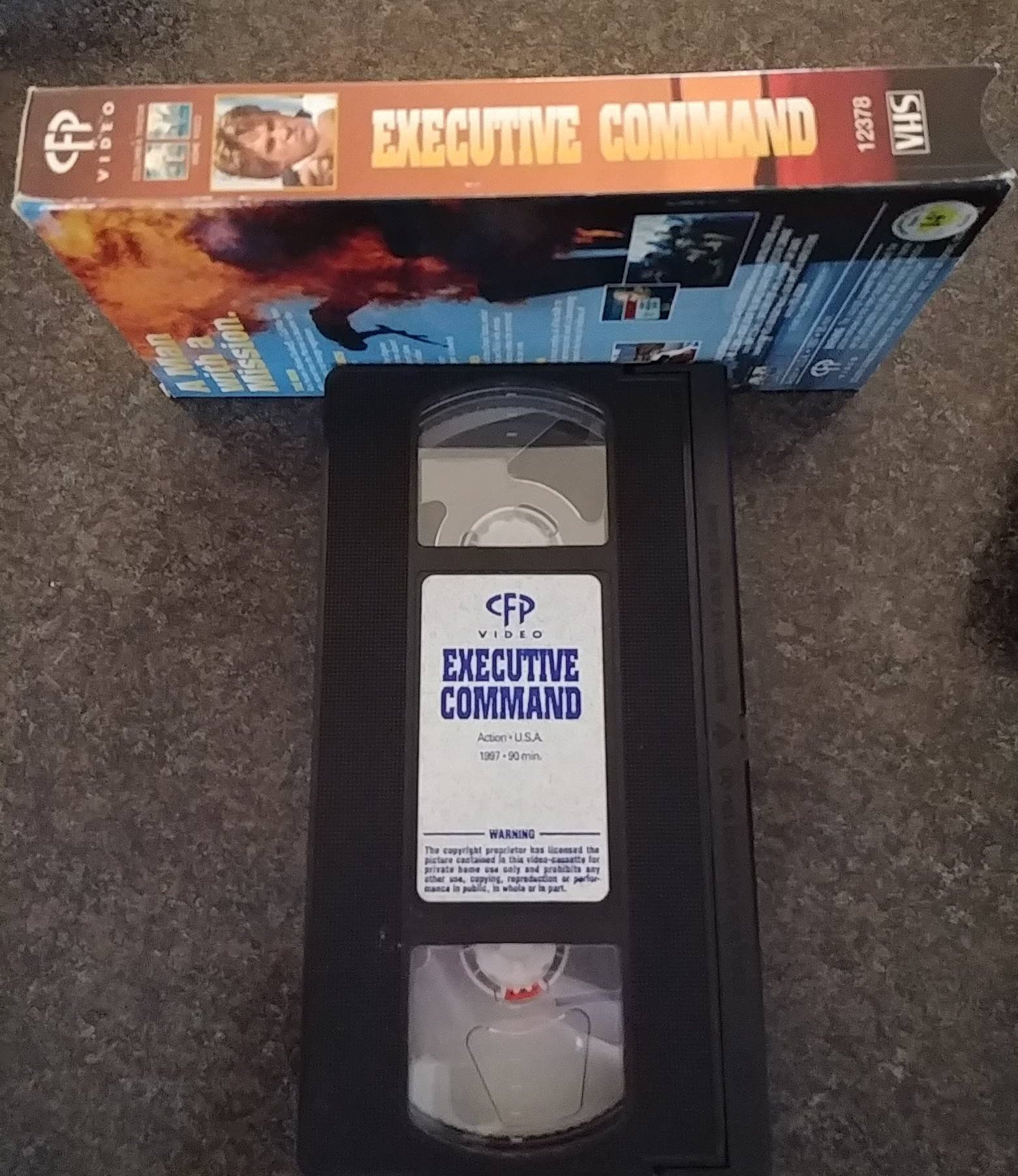 SHIPPPING UPDATES: FOR MORE SECURE SHIPPING WITHIN CANADA AND USA, MOST ITEMS ARE NOW TRACKED AND INSURED SHIPPING! Some items within Canada will still be free shipping example single cards. But for the most part all shipping is now TRACKED TO CANADA AND USA!

Note: This is a retail VHS tape! SHIPPING IS FROM CANADA!

Bit of a movie summary:

Rick Harding (Dudikoff) is a former Marine officer, now working as biological weapons scientist for the FBI. The movie starts, with Harding's lab being infiltrated, which results in terrorists getting their hands on a deadly nerve agent called Bromax 36. Led by Carlos Gruber (Norton), the terrorists hijack Air Force Two (the aircraft of the Vice-President), a Boeing VC-25 en-route from Los Angeles to Washington, D.C.. Harding must participate in a midair effort to retake Air Force Two and save the Vice President and his wife.

HAS BEEN TESTED ON A VCR AND PLAYS WITH NO TROUBLE. MAY BE DIFFERENT ON OTHER SYSTEMS! PLEASE BE AWARE OF THAT.

Also once you receive the item(s) please remember to leave FEEDBACK for me as well! Thank you, enjoy!

I'll do my best to meet these shipping estimates, but can't guarantee them. Actual delivery time will depend on the shipping method you choose.

But please contact me if you have any problems with your order.

0 items in your cart