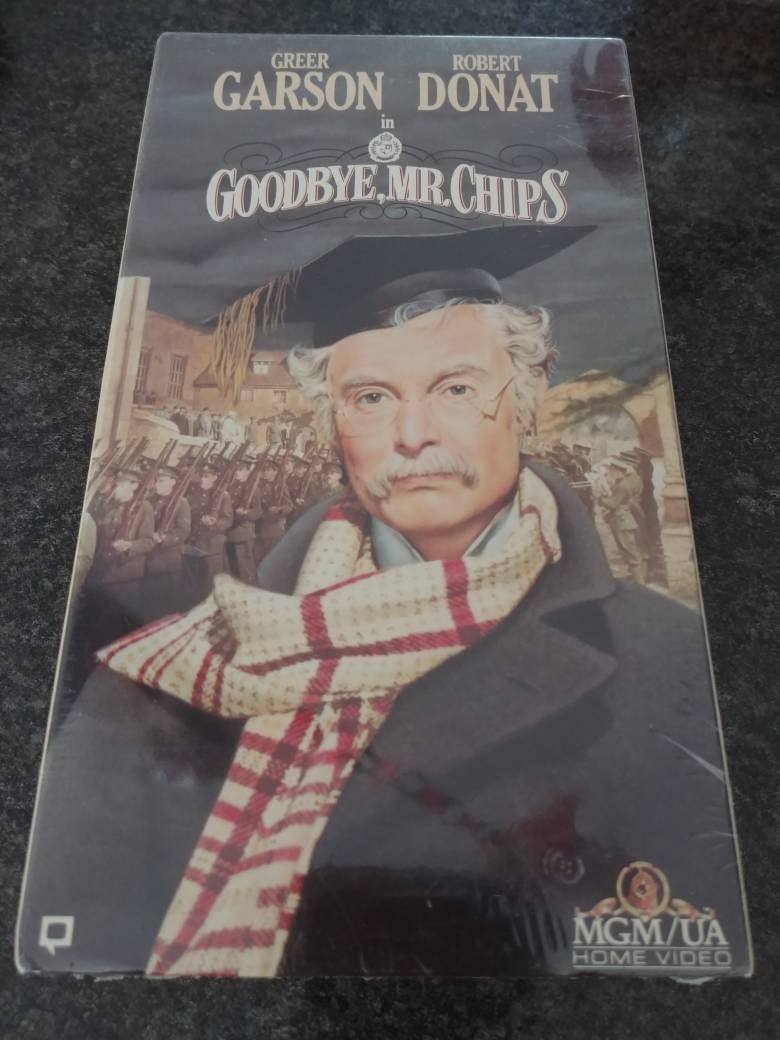 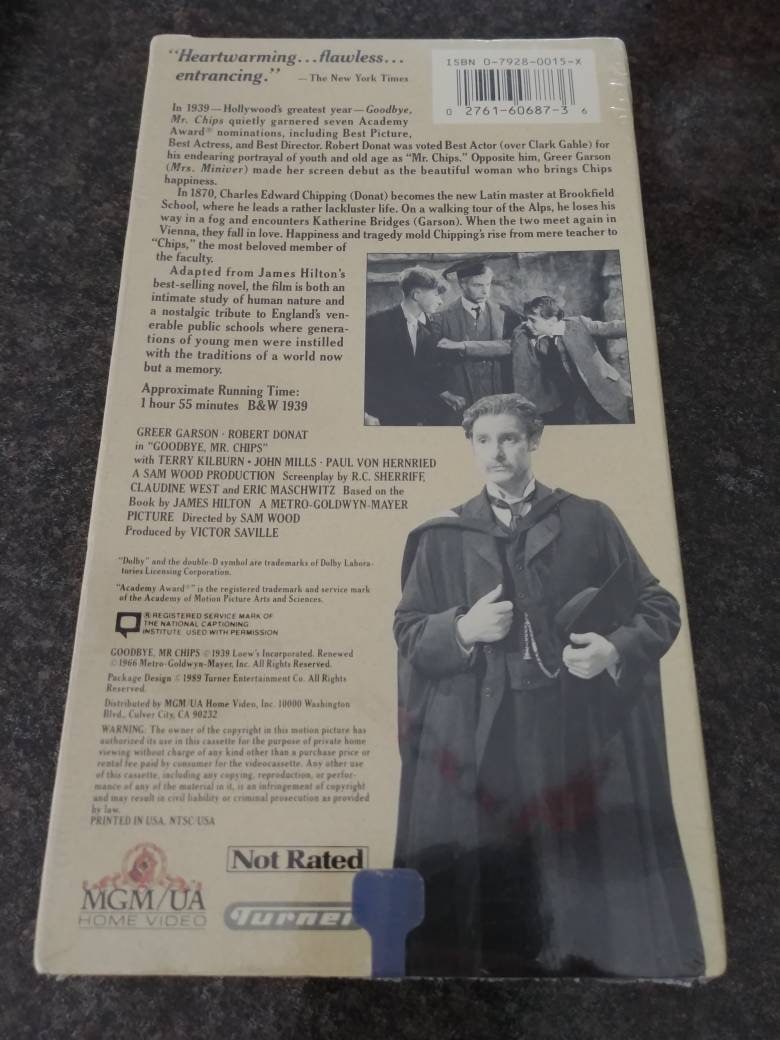 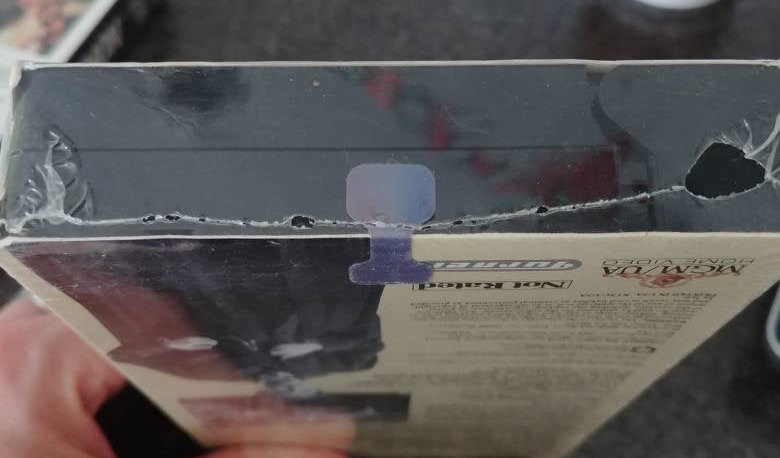 SHIPPPING UPDATES: FOR MORE SECURE SHIPPING WITHIN CANADA AND USA, MOST ITEMS ARE NOW TRACKED AND INSURED SHIPPING! Some items within Canada will still be free shipping example single cards. But for the most part all shipping is now TRACKED TO CANADA AND USA!

Note: This is a retail VHS tape! SHIPPING IS FROM CANADA!

Bit of a movie summary:

Goodbye, Mr. Chips is a 1939 British romantic drama film directed by Sam Wood and starring Robert Donat and Greer Garson. Based on the 1934 novella Goodbye, Mr. Chips by James Hilton, the film is about Mr Chipping, a beloved aged school teacher and former headmaster of a boarding school who recalls his career and his personal life over the decades. Produced for the British division of MGM at Denham Studios, Goodbye, Mr. Chips was voted the 72nd greatest British film ever in the BFI Top 100 British films poll.

Also once you receive the item(s) please remember to leave FEEDBACK for me as well! Thank you, enjoy!

I'll do my best to meet these shipping estimates, but can't guarantee them. Actual delivery time will depend on the shipping method you choose.

But please contact me if you have any problems with your order.

0 items in your cart